The 5th International Comic Festival KOMA brings up the topic of MILESTONES.

We are approaching a breaking point after which nothing will suddenly transform, but rather the established paradigms will gain a new context leading to a gradual and overal transition. Every human life and society has its own milestones. They can come from simple situations, interactions or performances, first seen as mundane just to become singular and vital. The peculiar fungus Penicillium can be a milestone, just as the connection of text in a single link (hypertext). It can be an ingenious idea put on a paper. Paper itself can be considered a milestone.

Only after living through a significant transition we can reflect its importance. Once a society is a wise one, it can learn from its milestones. Therefore, a milestone is also a rebirth. Something vanishes for something to rise. 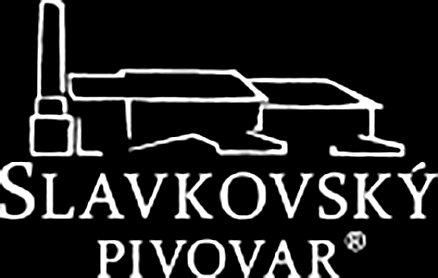