Acoustic Fields were formed in the mid-2014 as an acoustic variation of the band Narcotic Fields. However, the band rapidly became autonomous and developed its own repertoire of songs. Their activities up to now worth mentioning regular participation at the festival of street theatre ‘Theatre Container’, Festival Hustoles or first prize at Brno round of Porta 2015 contest, followed by success at ‘general’ Porta in Řevnice. The band was formed in Brno where they often take part in programme of Stará Pekárna club or Tři Ocásci cafe. They are inspired from unplugged grunge performances of the ‘90s, road movie soundtracks, but also from Czech contemporary acoustic scene singing in English (Medulla, Teepee, Republic of Two etc.). 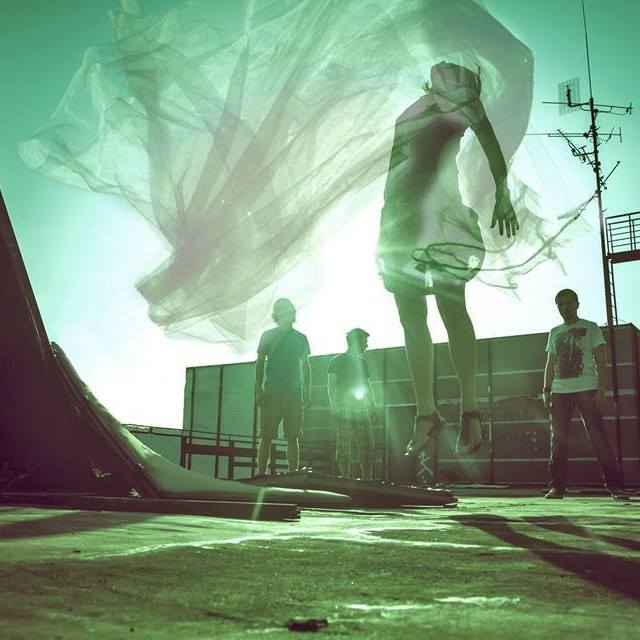