Alien in Bohemia (BD) – Czech Observation from an Alien

"Alien in Bohemia" is an alias for a comic artist named Soumik. He studies the Masters programme at the Faculty of Nuclear Science in CVUT in Prague. He has been living in Prague since May 2017. The "Alien in Bohemia" comics started in mid-2018 on Instagram. The artworks are done using digital medium and dialogues in the comics are written in English and sometimes with few Czech words. The artist's collective observations about Czech culture, food, language, humor, and people are presented using comics, cartoons, and graphics. The drawings on the comics often deal with even the mundane topic in Czech life but from a foreigner's perspective with good humor. The artist's passion for storytelling and the appreciation of Czech things fuels him to draw what he observes around the Czech Republic. Even though the artist is very extrovert in person, he is very discreet in his online presence regarding identity; he prefers the emphasis on the artwork he presents.


The selection exhibited at KOMA was made to include only "Czech things" as the festival is taking place in the Czech Republic and with the hope that the Czech audience will be able to relate. Also, the non-Czech people might have an idea about Czech things through a foreigner's viewpoint. The artworks presented for the festival are a compilation of various comics or sketches. The comics are the artist's interaction with Czechs or to explain Czech observations dramatically. There are some sketches of Prague people from everyday life as well. 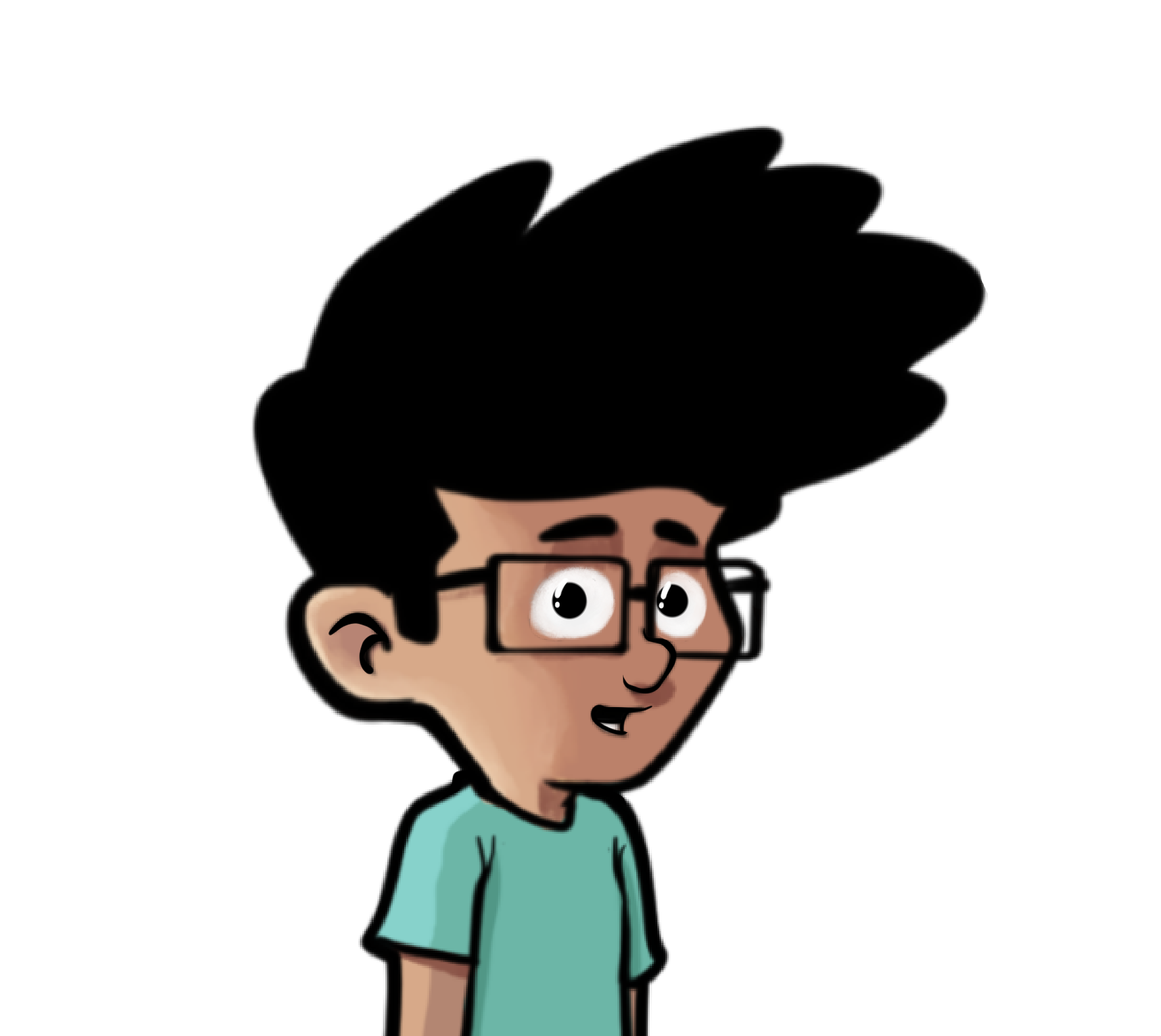