The year 1989 and the fall of the communist regime means an important milestone for Czech and Slovak comics. After many years of restrictions a new generation of artists, later to be called the Generation 89, took advantage of freedom and started publishing finally. Even though the boom of cartoons last only until 1993, when comics met the reality of market economy and stagnated for a while, this wave of authors left a significant trace behind. The exhibition presents a selection of 14 drawers and anticipates an anthology of the same title that comes out in November 2019. 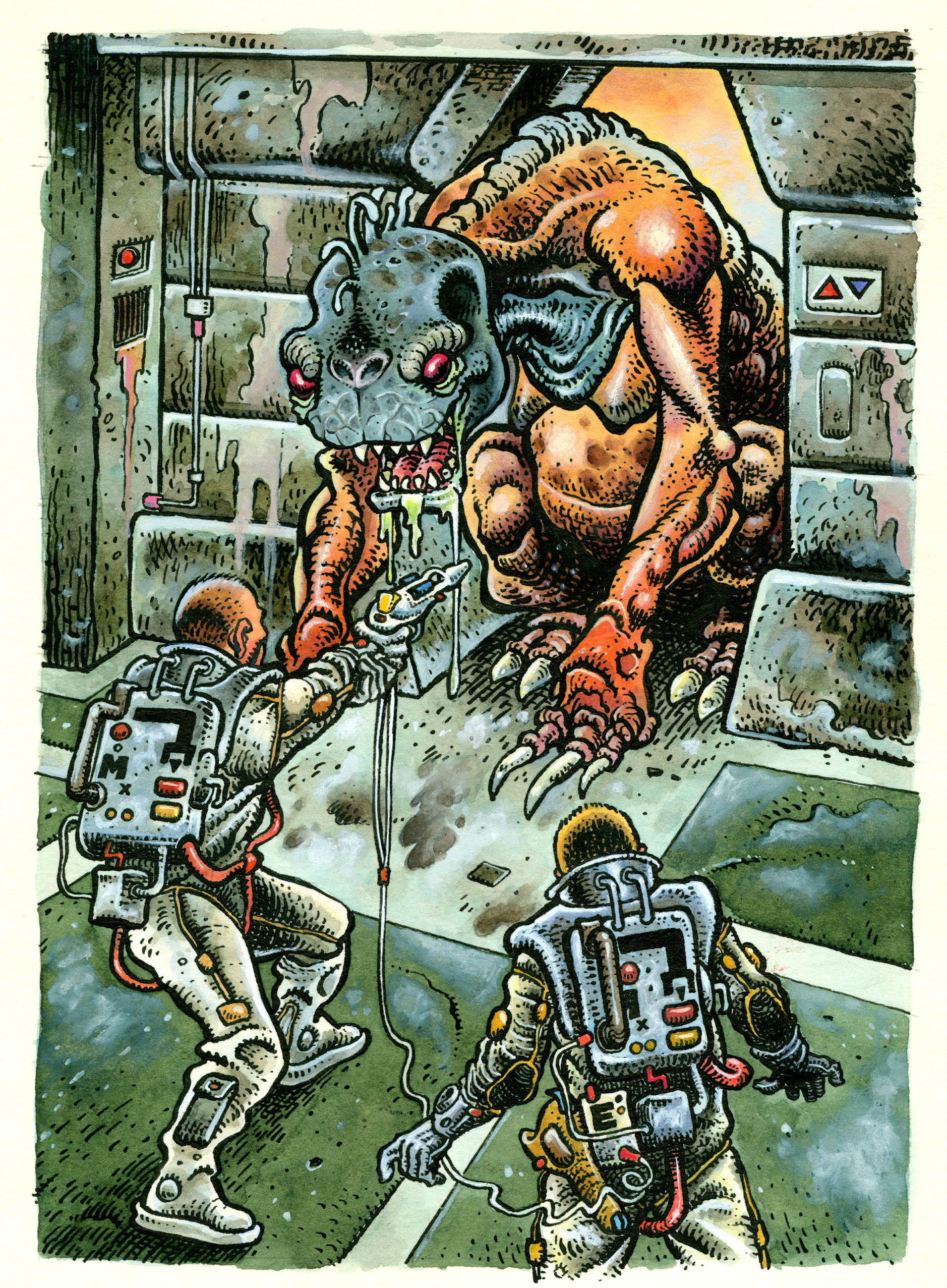