Why do girls find screenwriters so attractive and will do anything for them? What is the right tax haven to deposit your piles of money earned from writing comics? And what to dope in the course of writing comics for four years old children? Invaluable advices and reflections from the practice of comic screenwriter Josef “choze” Blažek for everyone who is for some reason interested in making comics or who wants to take a deeper look into the madness of comic making backstage.

Josef “choze” Blažek first introduced himself in the world of comics by a drastic story Class of Death, received the first prize in the screenwriter’s contest of Crew magazine afterwards and the movie version of the story gained cult popularity within Czech schoolchildren. Josef also published his work in magazines Aargh!, Full Moon or Citadel and he stands behind the online series Pioneers of Horror and series in progress Stuntmen Ltd. He wrote several screenwritings for Czech Television and a series of comics after Jaroslav Foglar (The Puzzle Box From Stinadla, Rebelion of Vonts, Sons of Stinadla)*, and currently he transcribes Jules Verne’s novels into comics (Five Weeks in a Balloon, An Arctic Mystery). 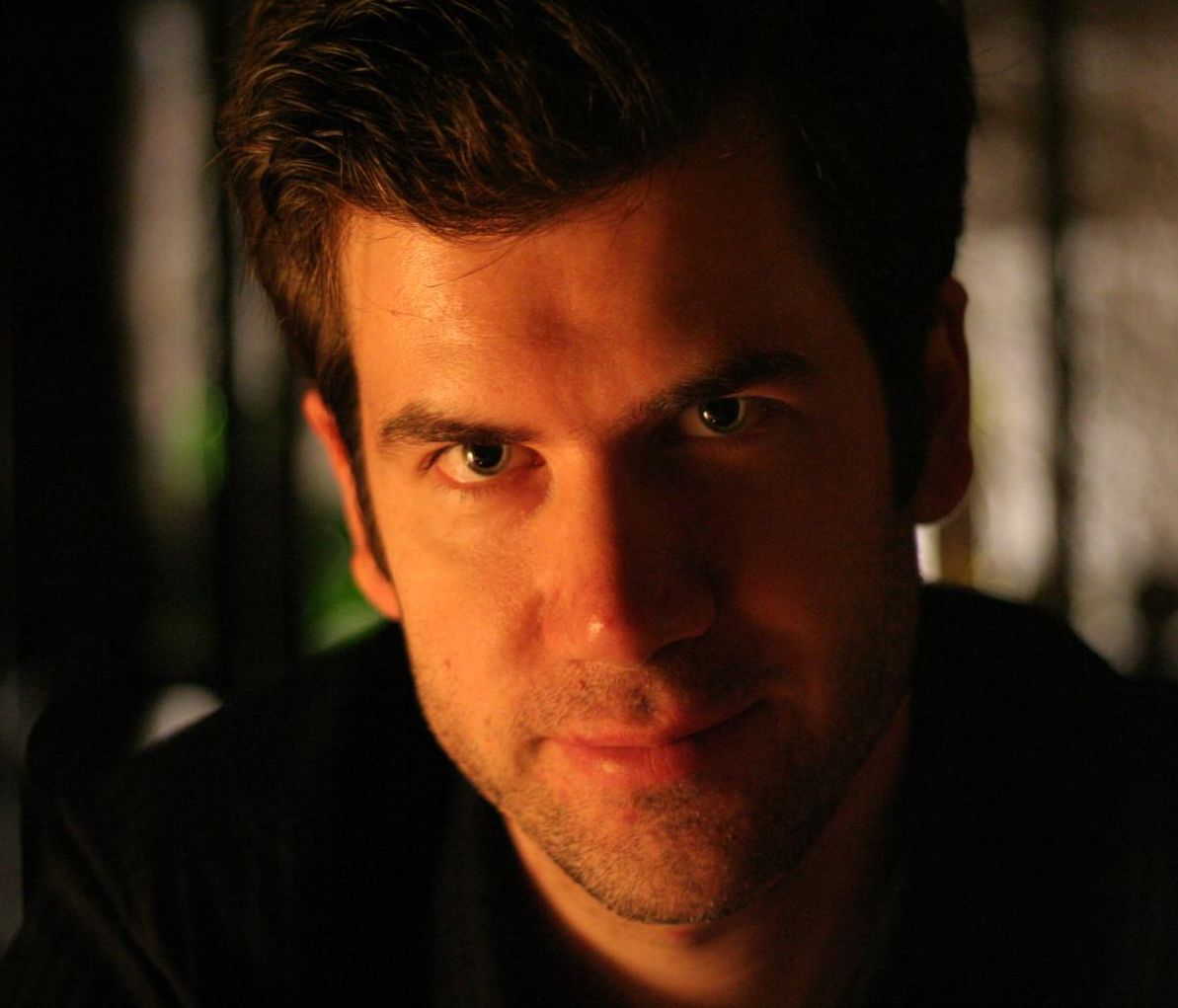