There are simply no words to describe sound charm of this band. Nylon Jail will perform at the festival KOMA for the very first time! Milestone, love, mist. Superheroes, completely stubborn, less or more beloved sound swimmers who prove unique existence of everyday world. Question and answer which brings other questions. It is impossible not to understand the present without current being. Turn off your deadlocks and dive into nudity of their etheric souls in the loop of instrumental electronic sounds. Close and the distant ones at the same time. World with them.
Nylon Jail were formed in 2011 as a duo Jirák/Vičík. They gathered with other musicians throughout the time. In 2013, they released their debut album My Heart Soars Like A Hawk which they received Vinyla Prize and were also nominated for Anděl prize. They retired from music in 2015, then they made a comeback in 2017 with a couple of song sequences released together accompanied by music videos, which provided material for their current album. They approached other musicians, and they perform again. 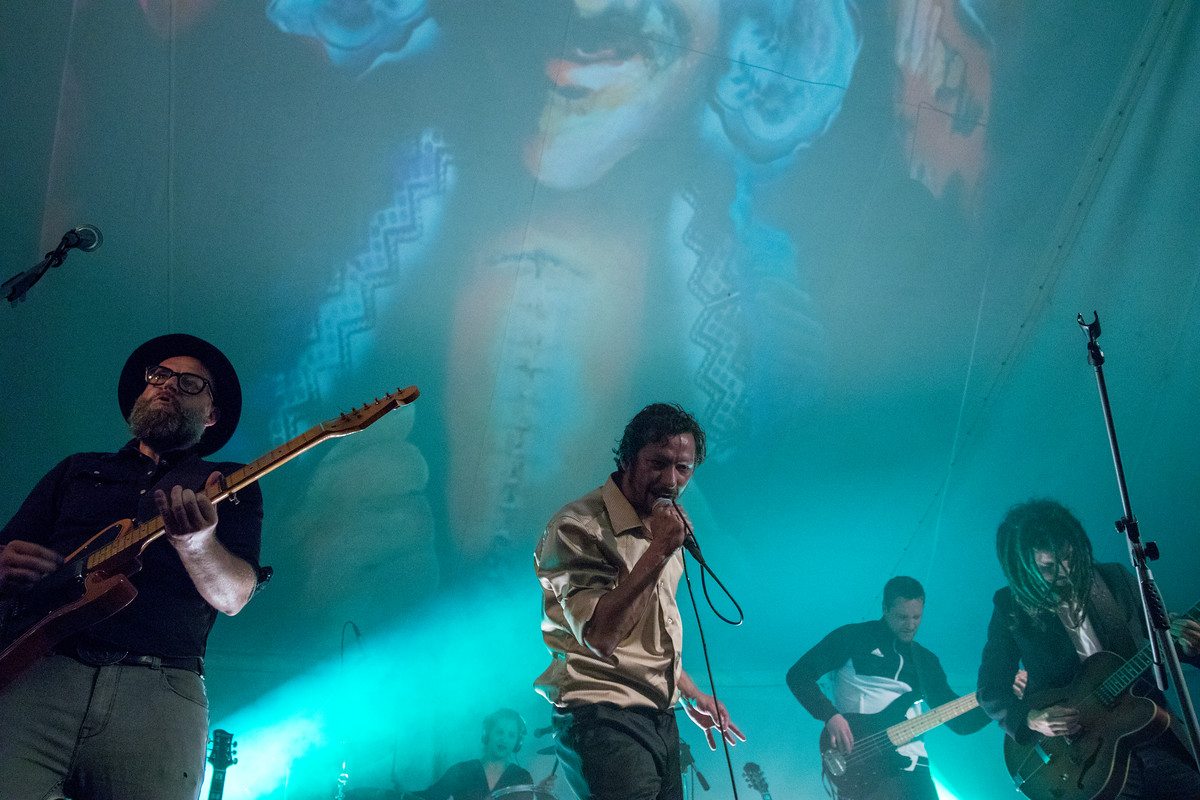