Tereza Bartůňková created comics Tamura during her art residency in Mustarinda, Finland. The comics, published 2018, has accompanied an author’s audiovisual play bearing the same name and performed along with Jan Čtvrtník and coll. as “animated comics”. She found an inspiration for the play in a war novel of Japanese novelist Shōhei Ōoka (1909–1983) Fires On The Plain. Main character is soldier Tamura during American invasion of Japanese in the Philippines during 1944. Tamura suffering from tuberculosis was rejected from his detachment and condemned to isolation far away from human society, roaming Philippine jungle in solitude constantly facing life danger. Chances of rescue are minor. In the novel, Ōoka describes human in utmost situation examining boundaries of madness originated from hunger, despair and solitude.


Tereza Bartůňková (*1989) studied stage design at the Department of Alternative and Puppet Theatre at the Academy of Performing Arts in Prague. Part of her studies was a study exchange at the Studio of Illustration and Graphic Design at AAAD in Prague and HfBK Studio in Dresden. Her projects emphasize audiovisual approach of the piece - Korvína (2013), Rocking Horse of Victory (2014), Dialogue (2016). She designed scenography for the puppet shows Neverending Story (2015) and The Mystery of Puzzle Box for the Lampion Theatre and scenography for a concert series Silent_Night in Ponec Theatre. She also creates costumes and video clips for theatre performances. 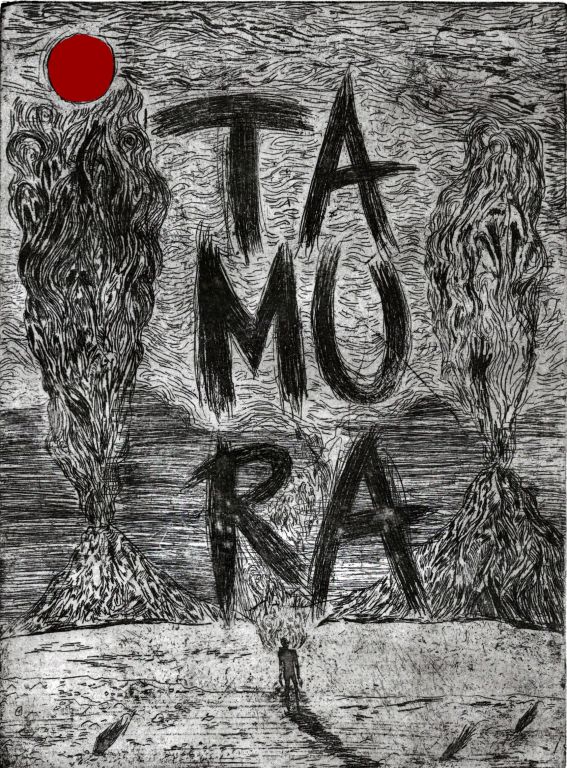