Zavka is an illustrator, comics artist and graphic designer based in Warsaw, Poland. After finishing her education in Academy of Fine Arts in Warsaw, she was convinced she would be painting pictures till the end of her life. But shortly she stopped painting and started working as a freelance graphic designer. After 10 years she came back to painting again. She was inspired by non-mainstream / underground / alternative art scene and which soon became her main interest. Since then she had been awarded for several comics. Zavka also published books – „Hungry Hansel and Gluttonous Gretel (a psychedelic comics story based on a famous fairytale, 2017), The Serpent (a bloody illustrated book based on an Italian story, 2018), and The Hunter (a dreamlike comics, 2019). Besides that she collaborates with many fanzines and anthologies doing short stories.


Hungry Hansel and Gluttonous Gretel
Beyond the seven toadstools and beyond the seven bugs there lived a brother and sister who were always hungry. Unlike Johnny, Maggie* does not have a kids’ fascination with larvae. Not having that hobby, one day she steals some keys and opens a story that leads us to an oven, a cake, and a chopped off head.


The Hunter
A 28-page story of an ecological surreal story based on Inktober 2018. A hunter girl uses her environment to please herself by poisoning flowers, eating animals and shooting to the stars. 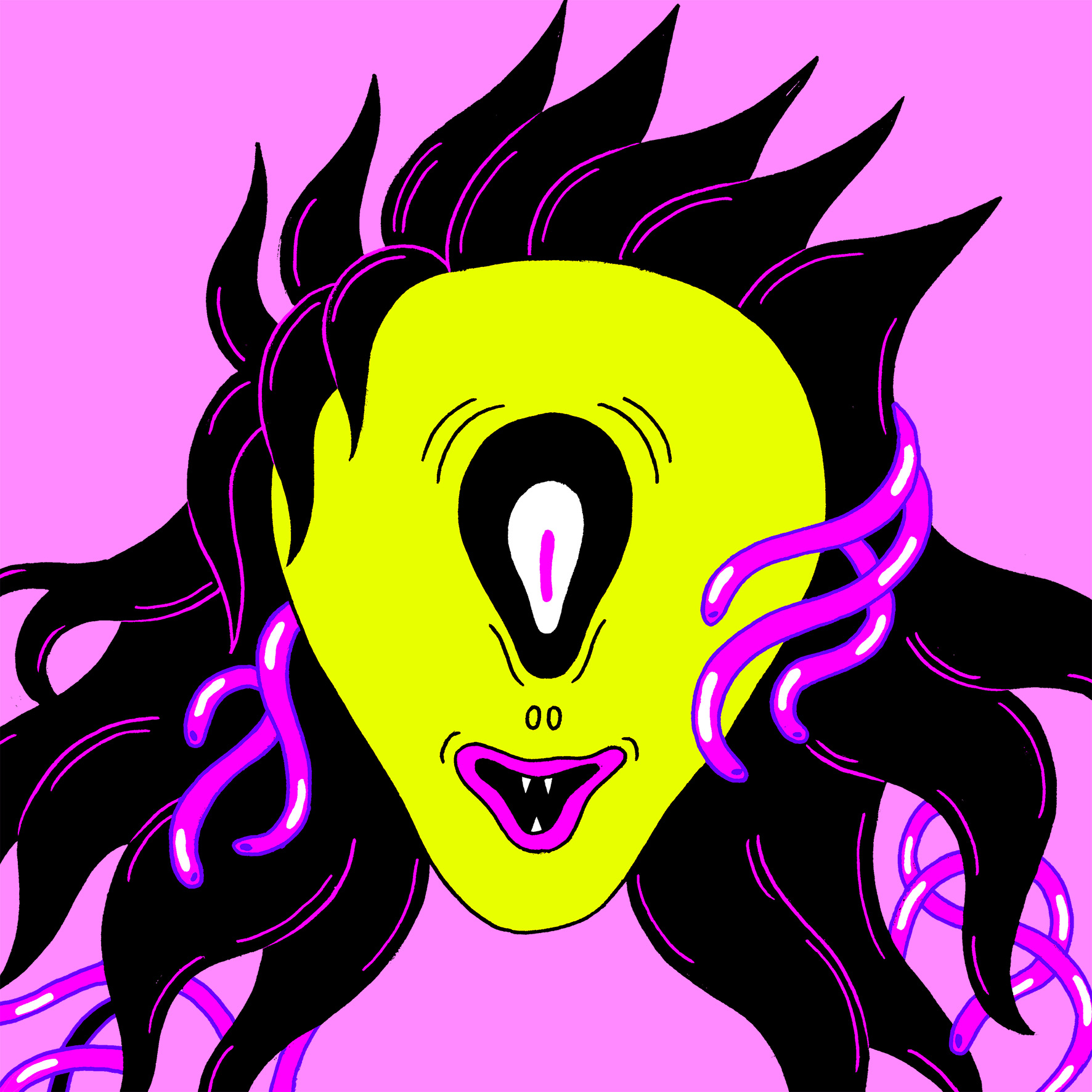